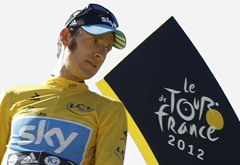 India formally became an associate member of CERN (European Organization for Nuclear Research) with the government completing the internal approval procedures for the agreement it signed in November 2016.
Prior to it, in September 2016, CERN Council had adopted a resolution upgrading India’s position as associate member from earlier ‘observer’ status (since 2004).