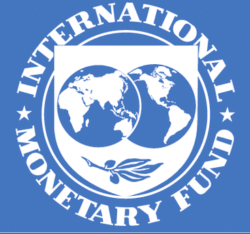 The World Economic Outlook of the International Monetary Fund (IMF) has given the following prospects about the growth trends for India:

China’s GDP growth on the decline