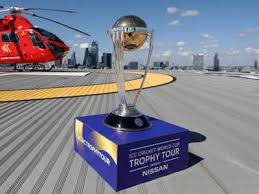 For the first time in world cup history, each participating team at upcoming ICC World Cup 2019 will have a dedicated anti-corruption officer attached with it. The move is to deliver a corruption-free tournament.