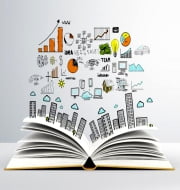 According to Status of Education Report (ASER) 2016, students of Himachal Pradesh stand ahead of Kerala and all other states in terms of learning outcomes.
The 2016 ASER was the largest annual household survey of the children in India in the field of education. It focused on status of schooling and basic learning.