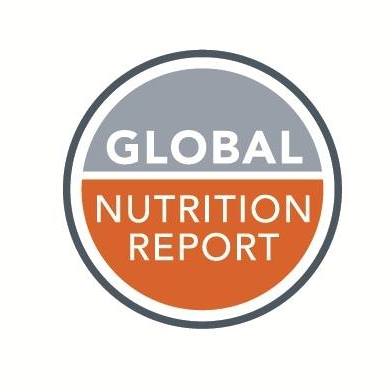 India has the highest number of ‘stunted’ children in the world and nearly a third of all stunted children worldwide are to be found in India as per the recently released WHO’s Global Nutrition Report, 2018.

COVAXIN: Transfer of Technology from Bharat Biotech to Haffkine

The Government of India recently approved the transfer of technology from Bharat Biotech to Hafkine ...