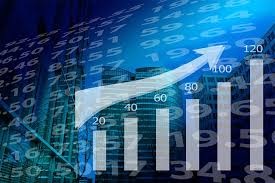 The Union Government has reconstituted Financial Stability and Development Council (FSDC) to include secretaries from revenue department as well as Ministry of Information Technology (MeitY). It  will include Chairman of the Insolvency and Bankruptcy Board of India (IBBI). This decision will make FSDC more broad-based to incorporate changes in economic regulatory framework of the country.

Inclusion of MeitY Secretary in FSDC becomes significant given massive digitisation push in country and rising apprehensions around safety of personal data as both public and private sectors are collecting and using personal data on an unprecedented scale and for multiple purposes. Moreover, inclusion of revenue secretary in follows increasing safeguards being put in place by Department of Revenue to check tax evasion (both direct and indirect taxes).