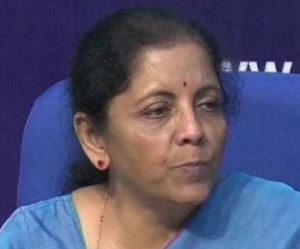 The government has also rolled back the enhanced surcharge on capitals gains resulting from the sale of equity share in a company or a unit of an equity-oriented mutual fund in the hands of an individual. This was announced in this year’s budget.

The reduction in corporate tax rates puts India closer or even lower in some cases to the rates prevalent in many of the emerging and industrialised countries.

The effective tax rate of 17 per cent for new companies is equivalent to what corporates pay in Singapore (17 per cent).