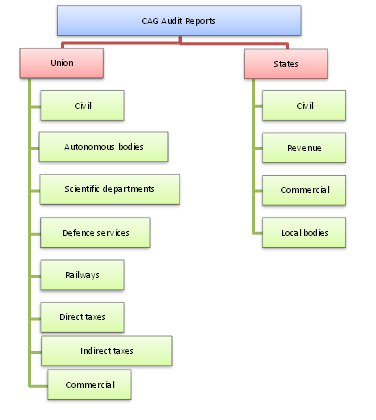 The Union Government has invited public comments on a report for the creation of a Financial Redressal Agency (FRA).
The report also calls for a new financial consumer protection and redressal legislation and also recommends an initial budget of Rs. 100 crore for the setting up of the FRA.

Why there is need for FRA?

There are substantial inadequacies in the current redressal system. The average consumer is put under unnecessary stress as he has to approach different redress agencies based on nature of product. This stress is further amplified due to varying levels of consumer protection across regulators. In some instances, regulated financial service providers (FSPs) are not covered within the scope of the concerned regulator’s redress functions. Further, there is a lack of powers to award compensation in some cases, pushes consumers to courts or consumer forums. Even the present systems do not have a specialised cadre of redress professionals and there is possibility of a conflict of roles between the various redressal agencies.

Union Finance Minister Arun Jaitley in his 2015-16 budget speech had announced creation of a sector-neutral FRA, following the recommendations of the Financial Sector Legislative Reforms Commission (FSLRC). The FSLRC in 2013 had recommended an FRA as part of the regulatory framework aimed at fostering customer protection and regulator independence and accountability.