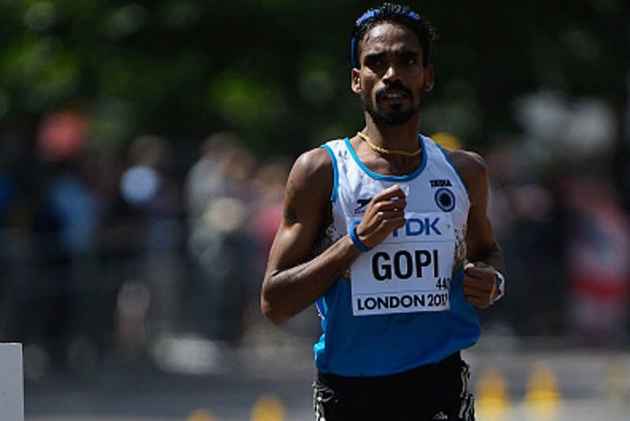 It is a biennial international competition in marathon road running for Asian athletes. It is organised by the Asian Athletics Association. It was established in 1988 after 42.195-kilometre race was dropped from programme of events at Asian Athletics Championships. Asha Agarwal in 1985 had won women’s title (gold medal) when the marathon was part of biennial Asian Track and Field Championships. Later in 1992, India’s Sunita Godara also had gold medal.