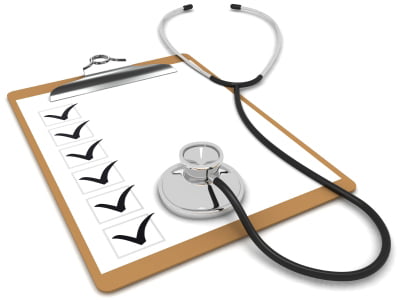 Gopabandhu Sambadika Swasthya Bima Yojana is a new Health Insurance Scheme for the journalists launched by the state government in Odisha. This scheme provides Rs. 2 Lakh per annum health insurance cover to all working journalists of the state.

The scheme has been named after Gopalbandhu Das (1877-1928) a prominent social worker, reformer, political activist, journalist, poet and essayist of Odisha. His contribution to art, culture and society to Odisha earned him the epithet of Utkalmani (jewel of Odisha). His contribution to journalism in the state was short but remarkable. In the decade of 1910, he had launched a monthly literary magazine called Satyabadi through which he tried to educate the masses.