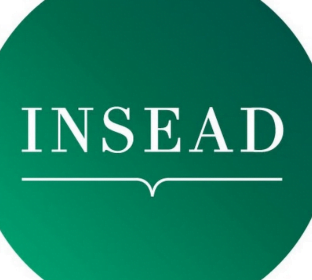 The Global Talent Competitive Index prepared by the INSEAD business school in partnership with Tata Communications and Adecco Group was released on the first day of the World Economic Forum (WEF) Annual Meeting 2019.
The Global Talent Competitive Index measures how countries and cities grow, attract and retain talent, ranking 125 countries and 114 cities across all groups of income and levels of development.

The findings of the 2019 Global Talent Index for India are:

The global findings of the Index are:

The study found that entrepreneurial talent has become a key differentiator in relative talent competitiveness.

The first BRICS Employment Working Group was held virtually. It was hosted by India. India assumed B...