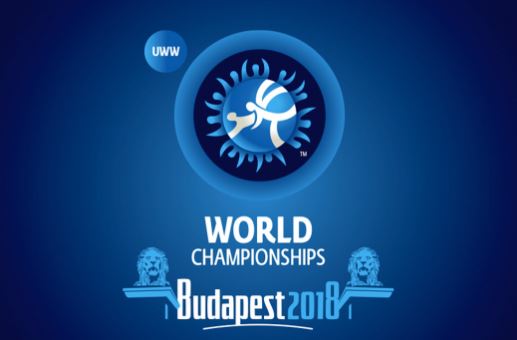 In the 2018 event, Japan won the most medals with 5 gold, 1 silver and 4 bronze. Russia comes second with 8 medals.

India is at the 17th place with 2 medals – 1 silver and 1 bronze. Bajrang Punia bagged the silver medal. Pooja Dhanda won Bronze medal and became fourth Indian woman to win a medal at the World Wrestling Championship.

Bajrang Punia from Haryana is India’s freestyle wrestler who won a Bronze medal in 2013 world wrestling championships, bagged silver medal in 2015 commonwealth games, 2014 Asian games, and 2014 Asian wrestling championships. With the 2018 win, he has total four silvers in his kitty. He has also won a gold medal at the Asian Wrestling Championship 2017, 2018 commonwealth games, and 2018 Asian games.

Pooja Dhanda from Haryana won silver medals in the 2010 Summer Youth Olympics and 2018 Commonwealth Games. With 2018 Bronze win, she became the fourth Indian woman grappler to win a medal at the World Championship. Before her, Alka Tomar in 2006, Geeta Phogat and Babita Phogat in 2012 had won a bronze medal each at the Worlds Championships.