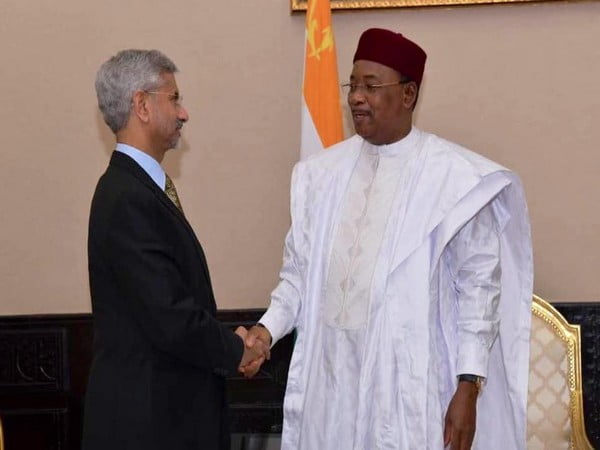 The External Affairs Minister of India, Subrahmanyam Jaishankar during his 2-day visit to the western African country, Niger, inaugurated the first-ever convention centre to be built in the Africa continent by India. The USD 56 million convention center built in the landlocked country, Niger is dedicated to Mahatma Gandhi, and has been named ‘Mahatma Gandhi International Convention Centre (MGICC)’.

The International Convention Centre was jointly inaugurated by President of Niger Mahamadou Issoufou and the External Affairs Minister of India. This is also the first-ever visit by an Indian Foreign Minister to the West African country. S. Jaishankar at the launch addressed the media and said that the MGICC is a symbol of India’s firm commitment towards Africa and is a landmark towards the bilateral relations of both the countries. India has recently extended USD 15 million grant to Niger in support of organizing the African Union (AU) summit held in Niger last year. Foreign Minister also met the Nigerian Prime Minister, Brigi Rafini on Tuesday and discussed issues related to bilateral, regional and global interests.