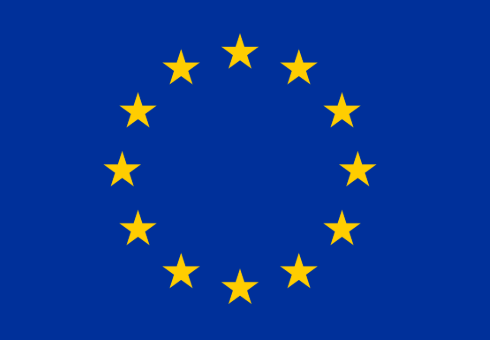 The European Union has expanded its tax haven blacklist by including 10 countries. The list now has 15 countries. The list was first drawn up by EU in 2017 in the wake of several scandals, including the Panama Papers and LuxLeaks, that pushed the EU into doing more to fight tax evasion by multinationals and the rich.

Tax Havens provide taxpayers with opportunities for tax avoidance, while their secrecy and opacity also serve to hide the origin of the proceeds of illegal and criminal activities. Features of these Tax Havens include low or zero taxation, fictitious residences (with no bearing on reality) and tax secrecy.
EU initiated the naming and shaming tactics through Tax blacklist or Tax havens as a tool for securing a level playing field and as an external strategy for effective taxation by assessing, screening and listing third-country tax jurisdictions which are non-cooperative in tax matters.