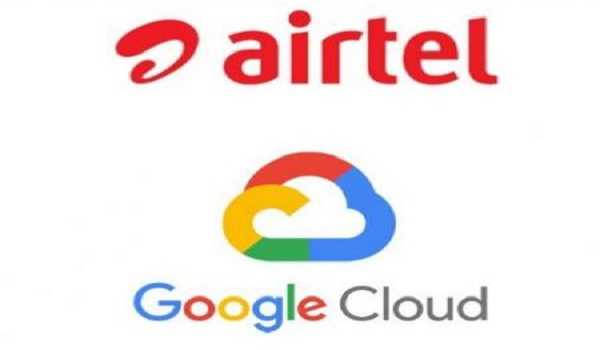 One of the Leading Indian telecom service provider, Bharti Airtel and Google Cloud announced a partnership on Monday, 20th January 2020. As part of its Integrated ICT portfolio, through the partnership agreement, Airtel will be able to offer ‘G-suite’ to small and medium-sized businesses (SMBs) in India.

G-Suite is a set of applications of Google which include Gmail, Docs, Drive, Calendar and other productivity tools developed by Google. This agreement would help both the companies to tap growth opportunities in the Indian market. At present, Airtel provides its wide-ranging of services from telecommunication to the Internet to nearly half a million small and medium businesses and to about 2,500 large businesses across the country. Apart from India, the Delhi based telecommunication service provider is a subsidiary of the Bharti Enterprises and is currently operating in 18 countries across the globe, while Google launched its Cloud platform back in 2008, in 2015, Google became a subsidiary company of Alphabet Inc.