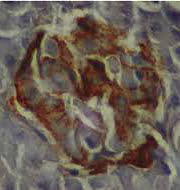 Researchers in India for the first time have found that mice and rats exposed to endosulphan suffer from DNA damage and genomic instability, and impaired DNA damage response.
This breakthrough discovery was discovered team of researchers led by Prof. Sathees Raghavan from the Bengaluru based IISc (Department of Biochemistry).
Key Highlights of Research