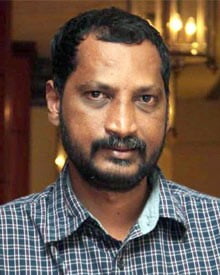 Eminent poet and lyricist Na Muthukumar passed away in Chennai, Tamil Nadu following an illness. He was 41.
He was known for his critically acclaimed literary work and Tamil film songs. He also had won two national awards.