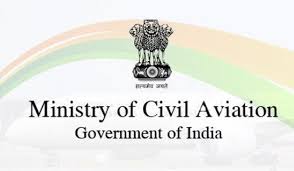 The Civil Aviation Ministry has decided that the cap on airfares in India will be extended till November 24 or until further notice. The ministry had implemented a cap on domestic airfare in May when India also started operating domestic flights after a gap of around two months. The cap is applicable for both the upper and lower limits.

The upper limit is aimed at preventing any sharp rise in fares due to the latent demand; the lower limit is there to ensure that the financial viability of airlines is not affected due to the high costs.

Details of the Airfare Cap

The base minimum airfare of domestic flights ranges from Rs 2000 to Rs 6500 and the maximum range from Rs 6000 to Rs 18600. The airline carriers have been asked to make available at least 40% seats in an aircraft at less than the mid-point price between the highest and lowest fares.

The central government has so far allowed domestic airlines to operate with 45% capacity only.