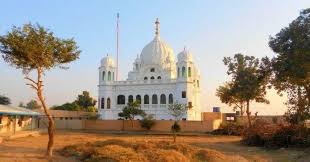 Mukhyamantri Tirth Yatra Yojana could not be held in 2020 and 2021 dur to covid-19 pandemic.

Who can avail the benefits?

This scheme can be availed by 1100 senior citizens from every constituency in Delhi at one go. Under this scheme, a Delhi resident aged above 60 years are eligible to take free pilgrimage along with his or her spouse. Employees of local, state and central government or autonomous bodies are not eligible for this scheme. Since its launch, 35080 beneficiaries have travelled so far.

Is there any income criterion?

There is no income criterion to avail the scheme. However, preference will be given to people belonging to economically weaker sections on first-come-first-serve basis.