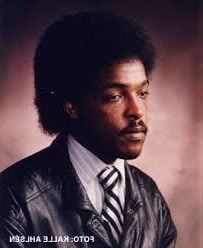 Dawit Isaak, an imprisoned Eritrean-Swedish journalist was awarded the 2017 UNESCO/Guillermo Cano World Press Freedom Prize.
He will be bestowed with this prestigious award in recognition of his courage, resistance and commitment to freedom of expression. He will be awarded on World Press Freedom Day (3 May 2017).

Guillermo Cano Isaza: He was a Colombian journalist who was assassinated on 17 December 1986 in front of the offices of his newspaper, El Espectador in Bogota.