November 30, 2009: Bambi Awards:Kate Winslet Best Actress award
British actress Kate Winslet has been named the best international actress in 2009 Bambi Awards in Germany. She was awarded the prize for her role in ‘The Reader’, in which she had played a German woman with a secret Nazi past. 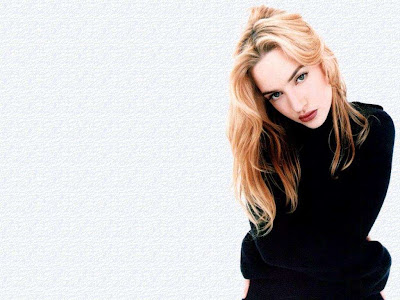 December 2, 2009: Helen Keller Award 2009 : IBM
IBM has won Helen Keller Award for year 2009 from National Centre for Promotion of Employment for Disabled People (NCPEDP) for its commitment to creating an inclusive environment at workplace, especially for people with disabilities. This award was given to IBM for its technology innovation and Spoken Web which has immense potential for improving the life of disabled people.
IBM has also won Union Government’s Best Employer Award 2008, ‘Accessibility Innovation’ award for the year 2007.