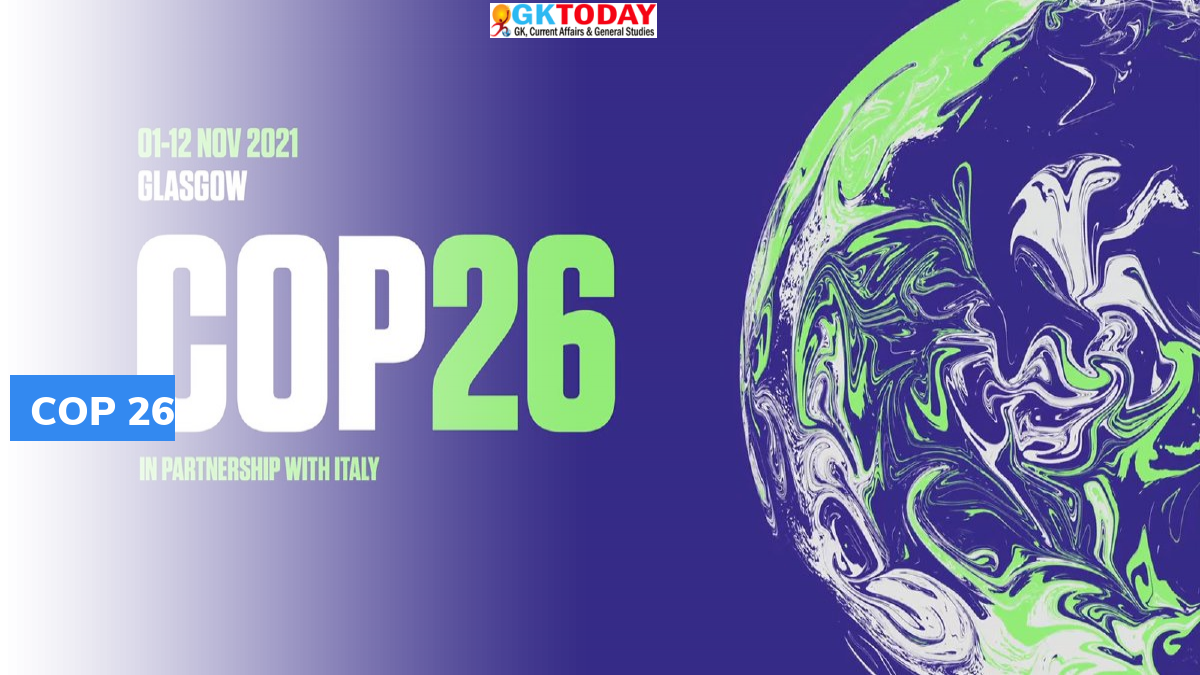 What is net-zero target?

A net-zero target is defined as date by which a country will only emit carbon dioxide or other greenhouse gases that can be absorbed by forests, soil, crops, and developing technologies such as carbon capture technology.

Which are the top Greenhouse Gas Emitters?

China, United States, India and Russia are the top greenhouse gas emitters. India is the third-biggest emitter of greenhouse gases and is among the countries which are most vulnerable to the effects of climate change. As per Global Climate Risk Index 2021, India is the seventh-most affected nation by extreme weather events.

India’s goal to achieve net-zero emissions by 2070 is far-fetched. Thus, to support this goal, four other aggressive pledges were made. These targets are: