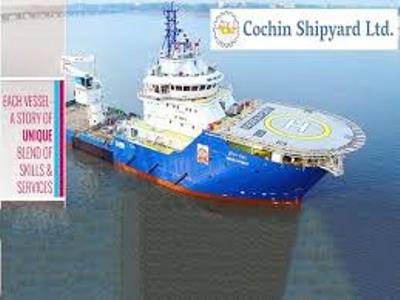 Cochin Shipyard Limited created history by signing a contract to build the world’s first fully automatic electric vessels for ASKO Maritime AS, Norway with an option to construct two more identical vessels. This order was received by CSL after competing with various global players. ASKO Maritime AS is the subsidiary group of Norges Gruppen ASA, one of the prominent players in the retail business segment in Norway.

Highlights of the Project

CSL is the largest commercial shipbuilder in India. It is the largest shipbuilding and maintenance facility in the country and is part of the maritime facilities in the city of Kochi in Kerala. This is owned by the Government of India and has been accorded Miniratna status by the government. Incorporated in 1972, the shipyard started functioning in 1982. The shipyard is also credited with building the first-ever indigenous aircraft carrier for the Indian Navy, known as INS Vikrant. Also, it is already constructing electric vessels for the Kochi Water Metro Project.