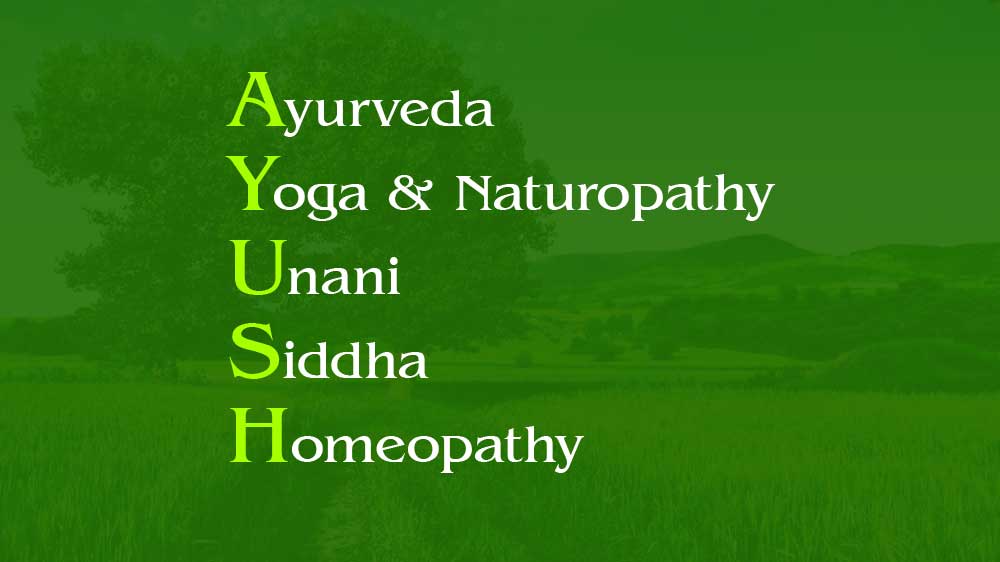 On September 30, 2020, the Ministry of AYUSH announced that 203 trials were registered in Clinical Trial Registry of India between March and June, 2020. Of this 61.5% were from the AYUSH disciplines.

Of the total trials registered, 70% were sponsored by the Government of India and various other stakeholders associated with the Ministry of AYUSH. These trials will help the researchers by providing enough information to strategize next course of action. Also, it will help the general public to understand about the contribution of Ayurveda in combating COVID-19.

The State was recently awarded United Nations Award for preventing, controlling non-communicable diseases. This was one of Kerala’s key strategies to control COVID-19 as well.