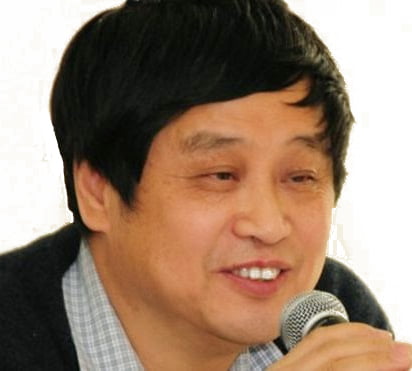 Chinese pro-democracy activist Xu Youyu was awarded Sweden’s Olof Palme Human Rights prize. As per Stockholm-based Olof Palme Memorial Fund, Xu has worked consistently for a democratisation of Chinese society, while condemning any form of violence as a political method

He was born in 1947. By profession he is a Philosophy Professor at the Chinese Academy of Social Science.
He is among the key signatories of a 2008, Charter 08 manifesto seeking sweeping political reforms in communist China.
He was detained by Chinese authorities in May 2014 in a crackdown on dissent ahead of the 25th anniversary of the Tiananmen Square massacre.

The Olof Palme Prize is an annual prize granted by the Swedish labour movement. Prize includes monetary sum of $ 75,000.
It commemorates the memory of the Nordic country’s Social Democratic Prime Minister- Olof Palme, who was an outspoken international human rights advocate, who was assassinated in the Swedish capital in 1986.
Since 1987 the award has been awarded to human rights defenders around the world. Myanmar’s Aung San Suu Kyi and former UN Secretary General Kofi Annan were also given this award.