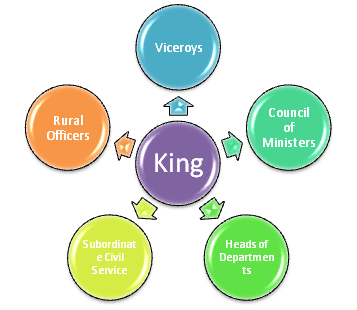 Chenani-Nashri Tunnel, also known as Patnitop Tunnel, is a road tunnel in the Indian state of Jammu and Kashmir on NH 44 (former name NH 1A before renumbering of all national highways).

The Council of Scientific and Industrial Research Institute of Himalayan bioresource Technology has ...

The Jammu and Kashmir government recently set up a 10-member biodiversity council. It will document...

Ladakh and J&K to come under Central Administrative Tribunal

On February 17, the Minister of State in the PMO (Prime Minister Office) announced that the Union Te...

National Winter Games to be held in Gulmarg