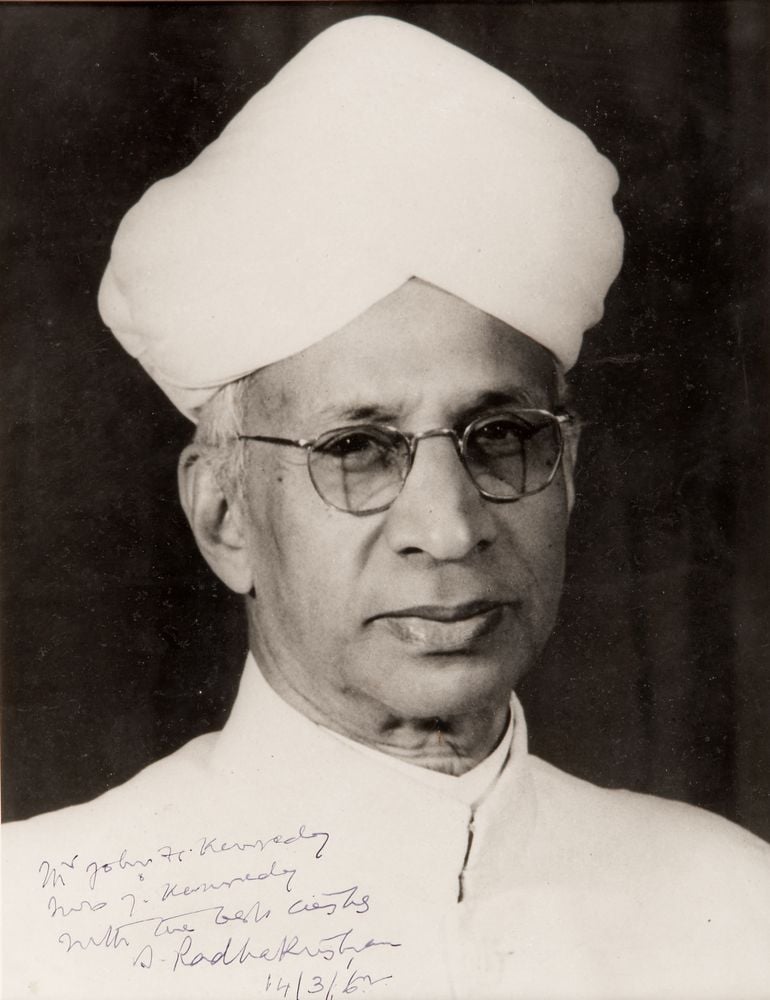 In India, the 5th September is celebrated as the teacher’s day. This day, which is dedicated to the loving and caring spirit of the various teachers in our lives and acknowledging their contributions in molding our lives, is the occasion of the birth anniversary of the legendary Dr Sarvepalli Radhakrishnan.