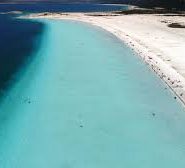 The scientists are looking for the signs of ancient life on the Red Planet with the help of data gathered by the NASA’s rover Perseverance which is exploring the surface of Mars. Scientists find that the data collected on the mission is much closer to home at the Salda lake located in southwest Turkey. Highlights .. 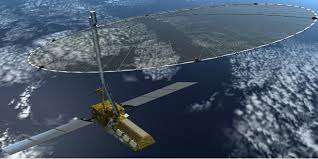 The Indian space agency, Indian Space Research Organisation (ISRO) in collaboration with the US space agency, National Aeronautics and Space Administration (NASA) has completed the development of Synthetic Aperture Radar (SAR) which has the capability of producing extremely high-resolution images for joint earth observation satellite mission. About NASA-ISRO SAR (NISAR) It is a joint collaboration ..

What is Non-fungible token?

The American rock band called Kings of Leon has released a music album recently. The music album was launched as a non-fungible token (NFT). Thus, the band has become the first ever to distribute the digitised art. Highlights The new album of the band is titled as ‘When You See Yourself’. It will be distributed ..

What is Space Hurricane?