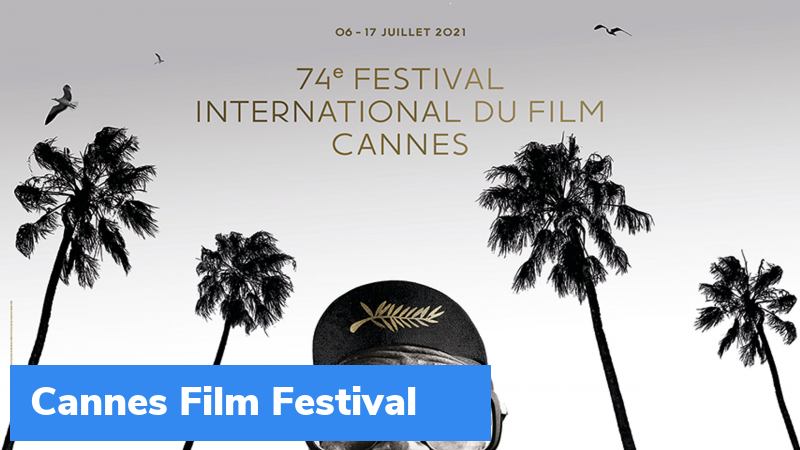 Jury of the award

Jane Campion of New Zealand was the first woman to win the Palme d’or for “The Piano” in the year 1993.