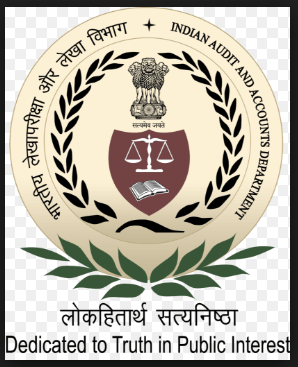 The CAG report on Fiscal Responsibility and Budget Management has been tabled in the parliament. The important observations made in the report are:

The Comptroller and Auditor General (CAG) of India was is a constitutional body established under Article 148 of the Constitution of India. The CAG is responsible for undertaking audits of all receipts and expenditure of the Government of India and the state governments, including those of bodies and authorities substantially financed by the government. CAG is also the external auditor of Government-owned corporations and conducts the supplementary audit of government companies. CAG also serves as head of the Indian Audit and Accounts Department.
The reports of the CAG is examined by the Public Accounts Committees and Committees on Public Undertakings.