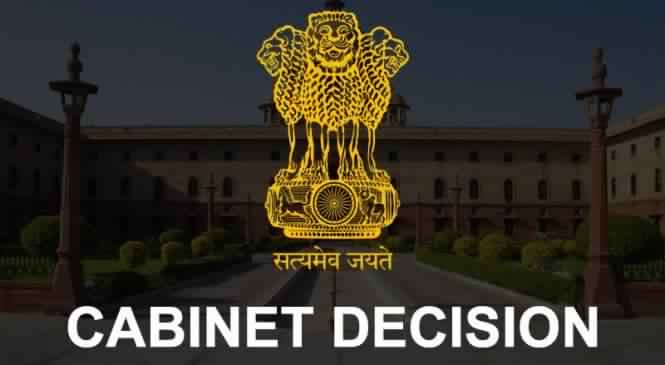 Union Cabinet has approved extension of term of Commission to examine issue of Sub-categorization of Other Backward Classes (OBCs) in Central List for six months beyond 30th November, 2018 and till 31st May 2019. This is fourth extension granted to commission for submission of its politically crucial report on creating quotas within quotas.

Union Government with approval of President had constituted five member Commission under article 340 of Constitution in October, 2017. It is headed by former Chief Justice of Delhi High Court Justice (Retd) G. Rohini. Its report is expected to recommend earmarking sub-quotas for the extremely backward classes within the OBCs.
The commission has been formed under Article 340 of the Constitution which was also used to establish landmark Mandal Commission (set up in 1979) more than two decades ago which recommended 27% reservation for socially and educationally backward classes in higher education and government jobs. Over the years, benefits of this reservation were mostly cornered mostly by dominant OBC groups.
Even National Commission for Backward Classes (NCBC) had in 2015 had noted that unequals cannot be treated equally and recommended that OBCs be categorised into extremely backward classes, more backward classes and backward classes. At present, 11 states have sub-categorised OBCs for their state services. Centre based on devise a similar methodology for the central OBC list

It is tasked to examine extent of inequitable distribution of benefits of reservation among castes included in broad category of OBC in central government jobs and educational institutions especially with reference to OBCs included in Central list. It is also tasked to take up exercise of identifying respective castes, sub-castes, communities synonyms in Central List of OBCs and classify them into their respective sub-categories. It is mandated was to work out mechanism, norms, criteria and parameters, in scientific approach, for sub-categorization within such OBCs.