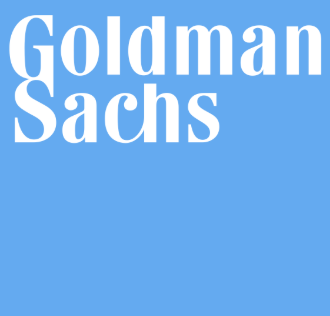 A study by the global investment banking, securities and investment management firm, Goldman Sachs has stated that Brexit has cost Britain nearly 2.5% of GDP.

The study notes that the Brexit will have spillover effects and European countries would be most exposed to this scenario and estimates an output loss of around 1 per cent of real GDP.

The International Monetary Fund recently announced that the debt to GDP ratio of India increased fro...