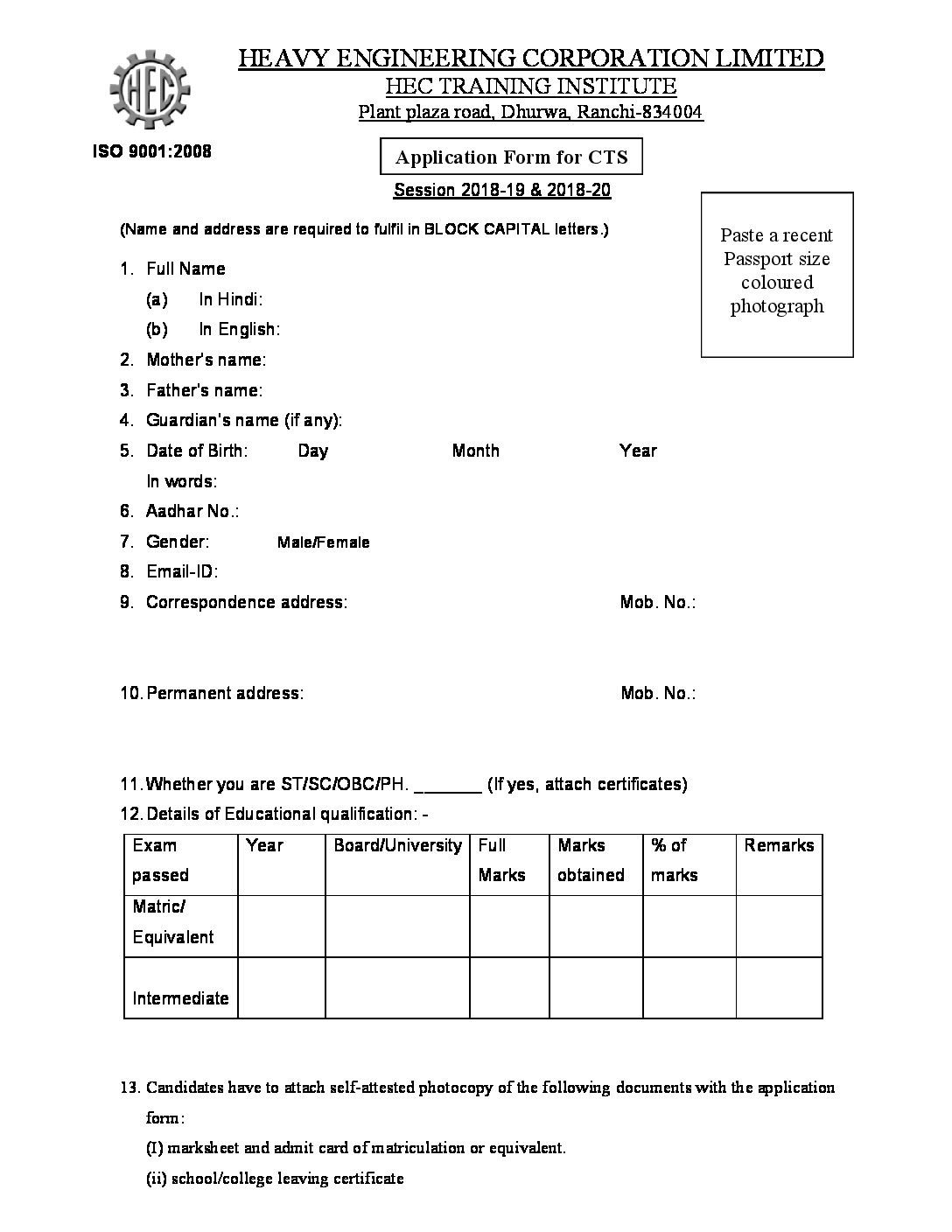 What is special about the Bandipur National park?

Why is this important?

Forests are a natural heritage and have benefits that are beyond comprehension in economic terms. It is imperative that people be made aware of the benefits of protecting them.