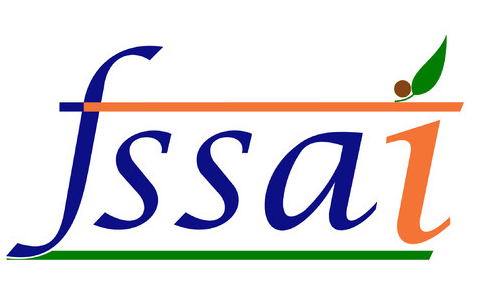 The Food Safety and Standards Authority of India (FSSAI) had launched Swasth Bharat Yatra to amplify its Eat Right India initiative. Swasth Bharat Yatra was a 100-day consumer outreach programme.
The Yatra saw the participation of around 2.5 crore people across various States and UTs. It also led to the creation of 21,000 local ‘Eat Right Champions’ who would sustain this movement in the future.

The following states were awarded for their Exemplary participation:

Eat Right Start-Up Awards were also be given for innovative food products, food services, food testing and community outreach and engagement at the ceremony.