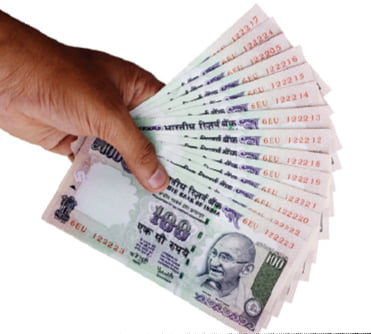 On 30th October 2014, Finance Ministry has announced new mandatory austerity measures.
Government aims to restrict fiscal deficit to 4.1 per cent of GDP in 2014-15 and hence, have taken up such steps. Thus it will lead to10 per cent cut in the Centre’s non-Plan expenditure for 2014-15.
Austerity measures taken up by the ministry are: