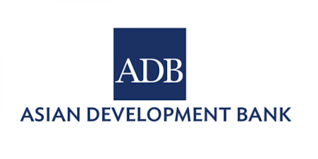 The Asian Economic Integration Report 2018 was presented by Asian Development Bank. The report is an annual publication of ADB with a focus on progress in cooperation and migration.

Key highlights of the report