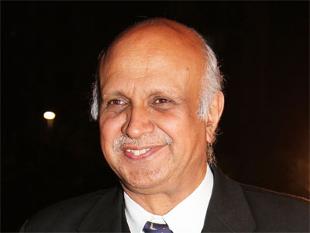 Former Uttar Pradesh Chief Secretary Anoop Mishra, will be the new Secretary-General of the Lok Sabha. It was announced by the Lok Sabha Speaker Sumitra Mahajan. He will have the rank and status of Cabinet Secretary with effect from 1st December 2014 to 30th November 2016 or until further orders.

Mr. Mishra is a former IAS officer of the 1978 batch of Uttar Pradesh cadre. He has held several important positions at the Centre and in Uttar Pradesh.
He was the Chief Secretary of Uttar Pradesh for a year with overall responsibility of the State administration, superintendence of law and order and development and infrastructure schemes.
At Centre he has held several important posts like Joint Secretary, Cabinet Secretariat, with the responsibility of strategic Ministries of Home, Defence, External Affairs, Atomic Energy and Space and the economic Ministries of Finance and Commerce, besides the Planning Commission.