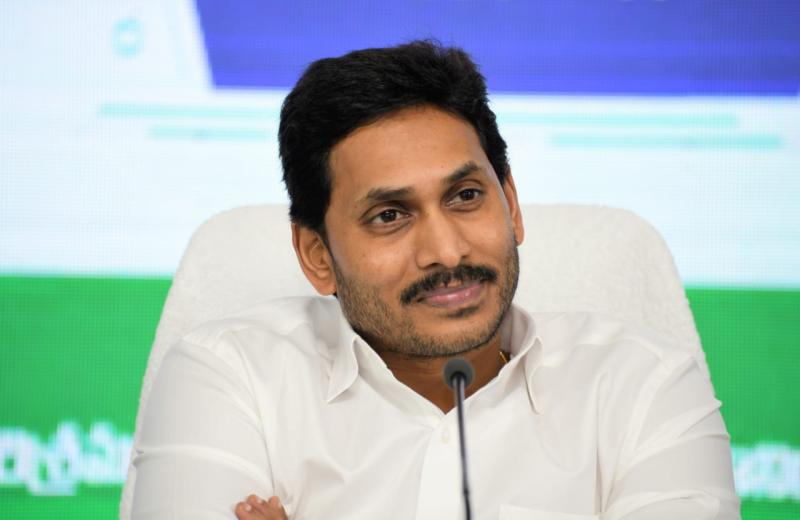 The chief Minister of Andhra Pradesh launched the YSR AASARA scheme on September 11, 2020. It is a part of implementation of “Nava Ratnalu”. The scheme has been launched with the commitment of alleviating the poverty in both rural and urban areas and to improve the productivity

This scheme was announced In the Andhra Pradesh Budget 2019-20. The primary focus is on enhancing the quality of life for its citizens through high-quality education and healthcare. It also aims to increase productivity in agriculture and allied activities and it also seeks to create Employment by promoting Electronics and IT.

As a whole, ensuring good governance to its people is the primary focus of the government. It contains 9 schemes under it: