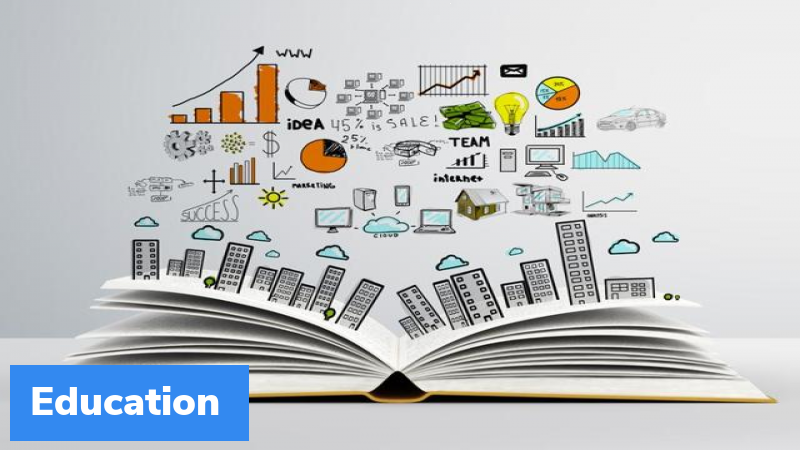 It has been announced that Indian Sign Language will be added as a regular language subject in secondary schools. Doing so will promote inclusivity for hearing and speech impaired students. Other NEP initiatives such as three-month play module to prepare children to enter Class 1 and an academic credit bank have also been rolled out earlier.