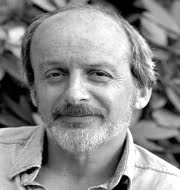 Acclaimed United States novelist Edgar Lawrence Doctorow passed away in New York due to lung cancer. He was 84.
His works was known for historical fiction i.e. re-imagination of the American experience and placing fictional characters in recognisable historical contexts and was famous for his novels Ragtime and Billy Bathgate.