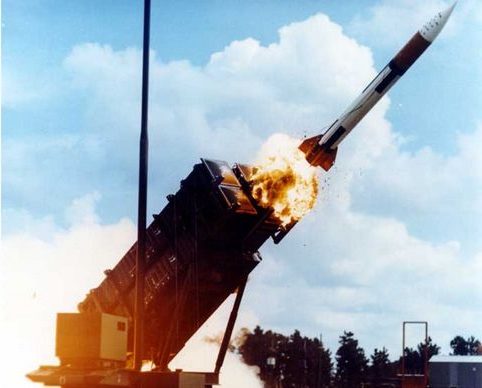 India has a double-layered ballistic missile defence (BMD) system capable of tracking and destroying hostile missiles both outside (exo) and inside (endo) the earth’s atmosphere. The first phase BMD system capable of killing enemy missiles fired from 2,000 km away. It is expected to be inducted in the armed forces soon. The second phase BMD system, capable of destroying enemy missiles fired from 5,000 km away is still under development.