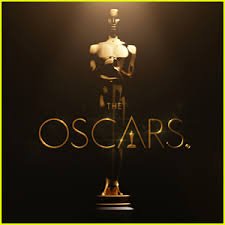 The 89th Academy Awards commonly referred to as Oscars was held at the Dolby Theatre in Hollywood, Los Angeles. The award presented in 24 categories by the Academy of Motion Picture Arts and Sciences (AMPAS), honouring   best films of 2016.
Musical drama La La Land won the most number of awards totaling to six at the ceremony after it was nominated into 14 categories. It was followed by Moonlight and Arrival with each being nominated in eight categories.

Indian actor Om Puri, Star Wars actress Carrie Fisher, Debbie Reynolds and Bill Paxton were among late stars who were remembered and honoured at the Oscars.

It is famously known as “Oscars”. It is a group of 24 artistic and technical honours that recognizes excellence in cinematic achievements in the US film industry. It is given annually by the Academy of Motion Picture Arts and Sciences (AMPAS). The award was first presented in 1929. The winners are awarded a copy of a statuette officially called the Academy Award of Merit (famously referred as Oscar Award).