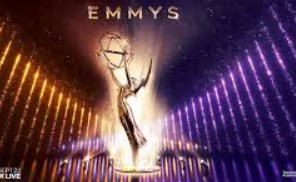 The 71st Primetime Emmy Awards ceremony was held on 22 September 2019, at the Microsoft Theater in Downtown Los Angeles, California, US. The annual award honored the best in U.S. prime time TV programmes from 1 June 2018 until 31 May 2019. The awards are chosen by the Academy of Television Arts & Sciences.

IN LIMITED SERIES OR MOVIE CATEGORY

Outstanding Lead Actor: Jharrel Jerome for When They See Us

The United States recently approved 550 million USD for the Crimson Solar Project. The project will ...

California has been battling against massive wildfires which broke out last week. Nearly 771,000 acr...

Furnace Creek of the Death Valley in the Southern California desert recorded its highest air tempera...

The world’s first Yoga University outside India was launched on 23rd June 2020 at United State’s...