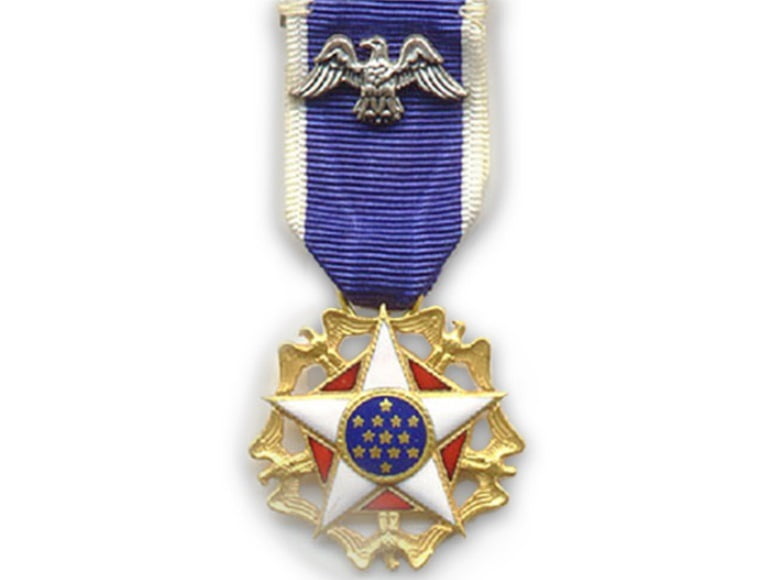 About Presidential Medal of Freedom

It is United States’ highest civilian award. It is awarded to individuals with exceptional meritorious service to security or national interests of US, world peace, cultural or other significant public or private endeavors. It was established in 1945 by President Truman, to recognize notable service in war. In 1963, President Kennedy reintroduced it as an honor for distinguished civilian service in peacetime. Majority of awardees are US citizens, but individuals from other countries are also eligible.