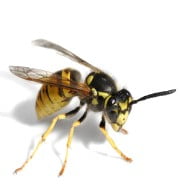 The scientists in Netherlands have discovered a new organ in human throat during a research on prost...

The scientists at the University of Houston have developed “Catch and Kill” air filter. The filt...

The Confederation of India Industry and Science Policy Forum are to organize a high-level industry c...