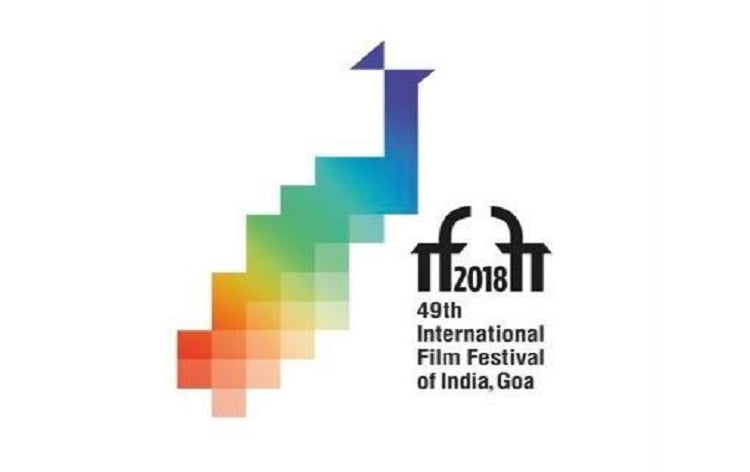 The 49th International Film Festival of India (IFFI) was held in Panaji, capital of Goa. The closing ceremony was held at Shyama Prasad Mukherjee Stadium in Bambolim in Panaji. Israeli Director Dan Wolman was honoured with lifetime achievement award. Story-screenplay-dialogue writer Salim Khan honoured with IFFI 2018 Special Award for his lifetime contribution to cinema. He was presented with cash prize of Rs. 10 lakhs, certificate, shawl and scroll for his outstanding contribution to cinema.

The theme of for this year’s film festival was New India through a variety of genres of cinema, including history, action, romance and sports. Israel was focus country and Jharkhand was the focus state for this year’s IFFI. This is for the first time that any state was made focus state at IFFI.
“The Aspern Papers” was  opening film of the festival and closed with the world premiere of the German film “Sealed Lips”. More than 220 movies from 67 countries were screened at this year’s IFFI. 26 feature films and 21 non-feature films were screened in the Indian Panorama section.

It is biggest state-backed international film festival in India. It is conducted jointly by Union Ministry of Information and Broadcasting, Directorate of Film Festivals and Government of Goa. It was started in 1952 and since then held annually in Goa. It aims at providing common platform for cinemas of world to project the excellence of the film art. It also seeks to contribute to create awareness for understanding and appreciation of film cultures of different nations in context of their social and cultural ethos and promote friendship and cooperation among people of the world.