May 31: World No Tobacco Day 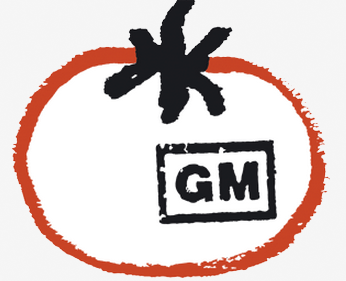 World No-Tobacco Day (WNTD) is observed every year across the world on 31 May. This day highlights the health risks associated with consumption all forms of tobacco and advocates for effective policies to reduce tobacco consumption. In 1988, World Health Assembly of WHO had passed a resolution calling for the celebration of World No Tobacco Day, every year on May 31. Since then, the WHO has supported the observance of World No Tobacco Day (WNTD) every year. WNTD is one of eight official global public health campaigns marked by the WHO.

WHO has released a report ahead of the World Tobacco which has made the following observations:
According to the report, smoking and tobacco use kills more than 7 million people every year. Hence, Tobacco has emerged as world’s single biggest cause of preventable death. The report has estimated that by 2030, over 80% of the deaths will occur in developing countries which are increasingly targeted by tobacco companies.
The economic cost of tobacco use is estimated to be more than $1.4 trillion (1.3 trillion euros) spent each year by the households and governments in healthcare expenditures and lost productivity. It roughly corresponds to nearly 2% of the global gross domestic product (GDP).
The report has also highlighted the dire environmental impact of tobacco production, distribution and waste. This is the first time the report has looked into the environmental impact of tobacco use. Tobacco farming is one of the main reasons behind deforestation in many countries. This is because huge amount of wood are needed for curing tobacco. The report also estimates that the tobacco industry emits nearly four million tonnes of carbon dioxide equivalent annually.
The report has urged the countries to take tougher measures against tobacco use in the workplace and indoor public spaces.