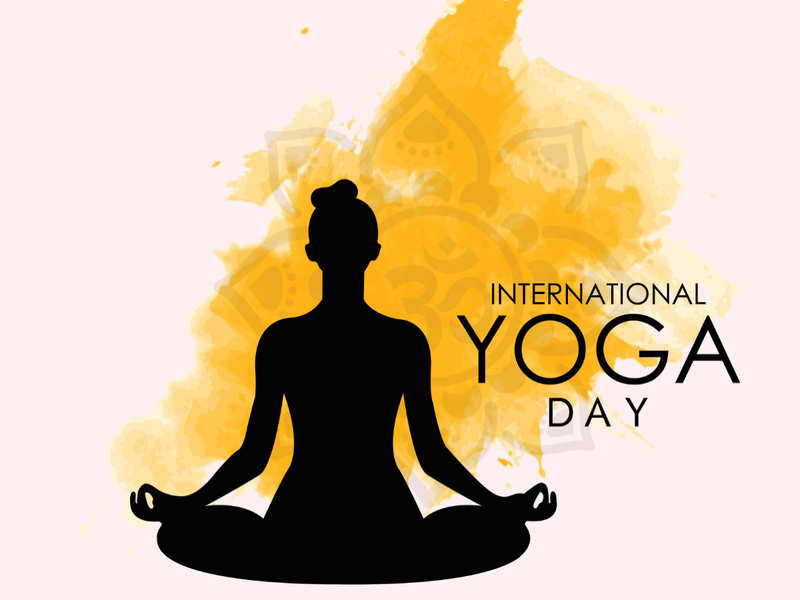 On 15 Nov, Union Minister of State (Independent Charge) for AYUSH and Defence, Shri Shripad Yesso Naik inaugurated two days International Conference on Yoga at Mysuru, Karnataka. The theme of the conference is ‘Yoga for Heart Care’.  The Ministry has constituted a Yoga Certification Board to certify individual trainers and accredit Yoga Training institutions. This is the fifth conference in the series to commemorate the adoption of Resolution by the United Nations General Assembly during its 69th Session for observing 21st June as International Day of Yoga. After the UN declaration of International Day of Yoga since 2014, overwhelming interest towards Yoga has been witnessed from the international communities across the globe.