118 new Community Radio Stations to be set-up in India 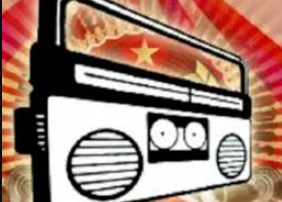 Union Minister of Information & Broadcasting Prakash Javadekar announced that 118 new Community Radio Stations (CRS) are in process of being set-up across country. The approved lists of applicants have already been granted Letter of Intent (LoI) for setting up CRS. It is expected that these Community Radio Stations will become operational within a period of next 6 months.

Applications from NGOs (Non-Governmental Organisations), Educational Institutions (both private and public), and Krishi Vigyan Kendras (KVKs) have been granted approvals.

CRs act as essential communication channels for enhancing last mile of outreach of government. Plans are underway to ensure expansion of community radio network to each district of country.

Community radios are small (low power) FM radio stations with a coverage area of about 10-15 km radius, depending on geography of area. These Community radio stations play a significant role in dissemination of agriculture-related information, government schemes for people’s welfare, weather forecast among others.