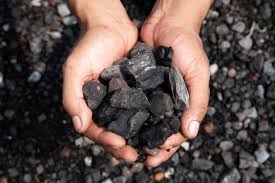 The Union Minister for Commerce announced the approval for over 100% foreign direct investment (FDI) in coal mining and associated infrastructure. This will prove to be a major flip to the coal mining and thermal power generation sector of India while it is a let down to the environmentalists who have been requesting the Indian Government to shift its focus to other, cleaner sources of energy.

Why was this necessary?